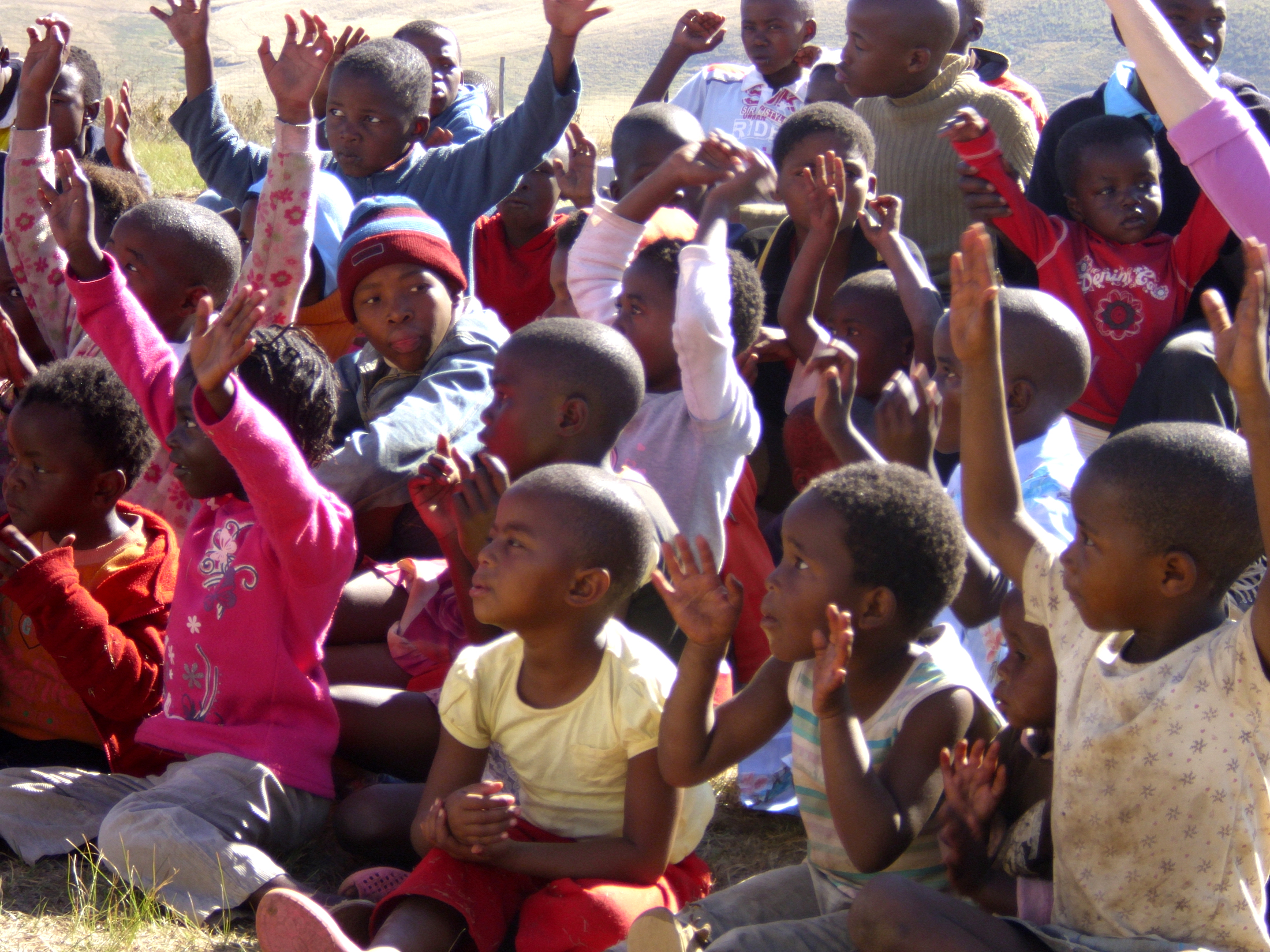 “Jehovah Jireh” is Hebrew for “God will provide our every need, according to the riches in heaven”.

Molly grew up in Butterworth in the Eastern Cape of South Africa. Her family owned a riding school and her passion was horses! She grew up as one of 12 children, including 7 foster children. Her mother passed away when she was 18 years old, so Molly looked after her 78 year old, bedridden father and 4 year old sister. Neels grew up in Mtatha as the middle child of three brothers. He lost his parents at a very young age and ended up living on the streets when he was 11. He later spent a few years in a Children’s Home. Neels and Molly met on a blind date. Their marriage has been blessed with three children of their own.

When Neels and Molly moved to Alexandria, they started accommodating 25-30 children from various children’s homes, over the holidays. Two of those children now live back at JJH, where they help Molly raise the children who she supports. Six months later a social worker from The Department of Social Services dropped of the first 3 boys that Molly and Neels took into foster care and raised. These boys are now independent, successful citizens; married with children of their own. This was the beginning of years of caring for abandoned and abused children. To date, more than 600 children and adults have found shelter and compassion at JJ H. Most of the children that Molly and Neels care for, were brought to them by the Police and Social Services, because they were terribly neglected, malnourished, full of sores, lice and scabies. They suffered from chronic diarrhea, chest infections, TB, HIV, fetal alcohol syndrome and the side effects of being born to drugs and alcohol addicted mothers.

Molly was born and bred in Butterworth, in the Eastern Cape, South Africa. Her family had a riding school and horses were her greatest passion in life. Her mother gave birth to twelve children and cared for an additional seven foster children. Even though her childhood home was always full of children, Molly didn’t get very involved in wiping running noses and caring for the sick. Little did she know how much things would change in the future … When Molly’s mother passed away, Molly looked after her sickly father and younger sister for many years.

Neels grew up in Mthata. He is the middle born of three brothers and lost his parents while he was still young. By the time he was 11 years old, he was living on the streets. Eventually he was put into a Children’s Home, where the housemother described him as the most difficult child she had ever dealt with. She was excited and pleasantly surprised when she saw his wedding picture in the newspaper, and discovered that he had actually “made it”.

Neels and Molly are assisted by 2 foster mothers, 10 caregivers, a auxiliary social worker and a pre-school teacher.