Bambisana is a village nestled in the heart of wild Transkei, South Africa. Missionaries from the Dutch Reformed church established a mission outpost over 50 years ago, that was abandoned and fell into ruins.

Many years later, in 1999, a team went back to Bambisana with the Jesus film and so began the “Bambisana dream!”

Rufus Luttig, founder of Village South Africa, was on that trip and God really put these people on his heart. Since 1999, he has been returning to Transkei, bringing teams from America to share the dream of reaching this village with a community center to help bring the gospel to this area.

In 2009 Brad Rauch and Steve Rietema came with Rufus to explore how to start renovating the base. In 2010, Steve, Brad, Owen and Jordan Voigt and Bob Anderson returned and began the work.
A security fence was established around the property and a new roof put on the church in the complex.
Since that time, Owen has returned year after year with a team from Montana.
Teams from the Stellenberg church in Capetown have also come over the years to help renovate the property.

The mission house and several huts have been remodeled, as well as bathrooms and showers added to accommodate teams.

Before, there was no place to host international teams in the region. Now the facility is being used by several ministries and can host your team as well.
There have been mission couples living on the base for the past five years.

The Bambisana Dream has come true!

Owen and Becky still bring teams to help with updating the property and they have connected with the people of Bambisana in an amazing way.

When Rufus first showed the Jesus film in Bambisana, there were witch doctors and tribal drums beating outside the base, trying to discourage and scare them out of the village. But, God is greater and the enemy was overcome!

Now there is a soup club at the base and many youth programs and camps are run at Bambisana.

Please pray for the village of Bambisana because the need is great and much is still to be done.

You are invited become a part of this vision! We can host you and your team on an outreach to an amazing people group in need of God’s love and transformation!   Please contact Village South Africa for upcoming possibilities. 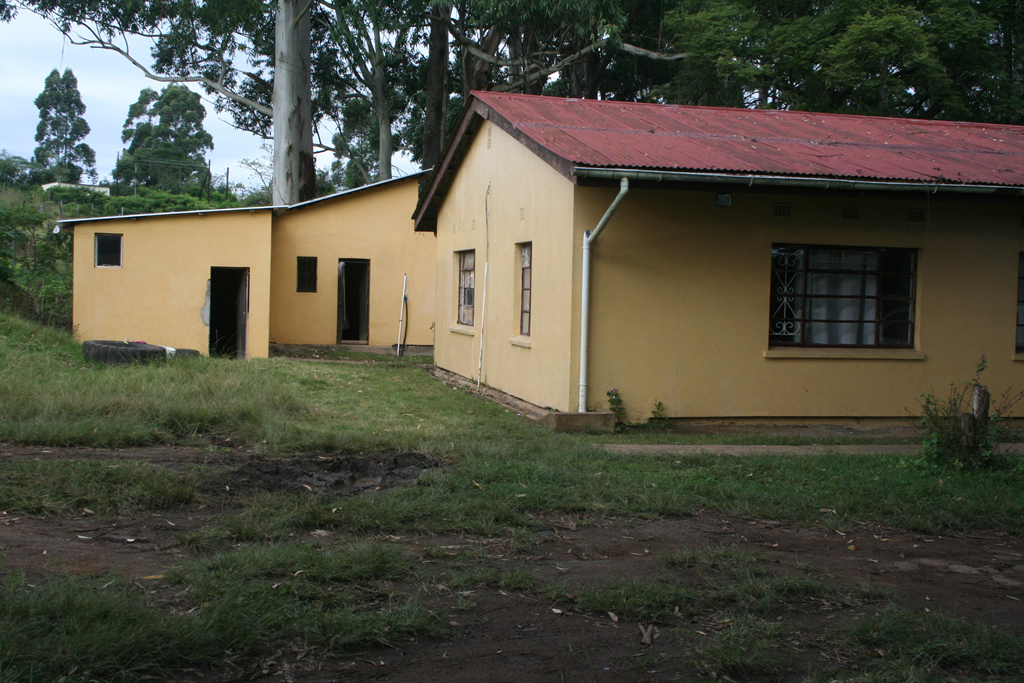 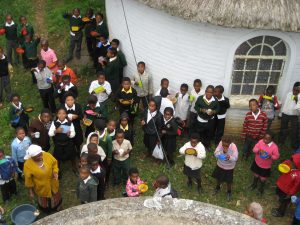 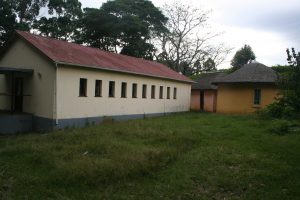